‘From powerhouse funk to seductive soul, The Ashton Jones Project showcased professionalism on every level.’

Gig Review:
Ever since discovering The Ashton Jones Project‘s incredible sound earlier this year I have wanted to see them live. And, if you’ve heard them you probably know exactly what I mean. It’s like you can just tell how much fun they are having – even in a studio – and making that come across in a recording is no mean feat. Of course, like any band or artist who generates a strength of impression to that degree, the best experience is sure to be the live one. So, with them heading up the start of Cambridge Jazz Festival 2019 (15th Nov.) it was a chance too good to miss.

Making their way to the stage, Ashton accompanied by his band – all 9 of them – gave an incredible impression as soon as they appeared. Perfectly rocking their appropriate attire, there was indeed a sense of occasion. A sense that something special was about to happen and with a vampish, extended sax-led introduction blending seamlessly into the opener of ‘Hard Work Dedication’ it did. Delivering the immediate injection of energy we expected, it didn’t disappoint. The band burst into life. As did Ashton. As did the sound. Horn lines aplenty, and vocals on point it was a truly phenomenal way to start and bringing a smile to everyone’s faces, it was clear that like the lyrical phrase of ‘Live that dream,’ they were doing exactly that.

Having already proved that he was the professional, full-throttle frontman, the second track of the set ‘Wah Wah’ saw this gear shift to a subtly slower tempo. Developing a groove that was both seductive and purposeful, it was the perfect compliment to the powerhouse starter. It was also a real chance to see how the band interacted with each other. Key to all great performances, but particularly in one where freedom and improvisation lies at the heart, knowing what to bounce off can be make or break. Unsurprisingly though, they of course knew exactly what to do and when to do it. Whether glancing at each other or scrunching their faces, it was all too clear that they were having just as much of a good time as we were. Equally, with the follow up being the mid-tempo ‘Who’s Lovin’ You?’ you couldn’t help but grin at just how much everyone was completely loving the set. At only a few tracks in, it was already incredibly strong, but with the emergence of further solos and Ashton pushing his vocals, the love for the band only continued to get stronger. No more so than with the true appearance of Ashton’s deeply resonant soulful vocals. 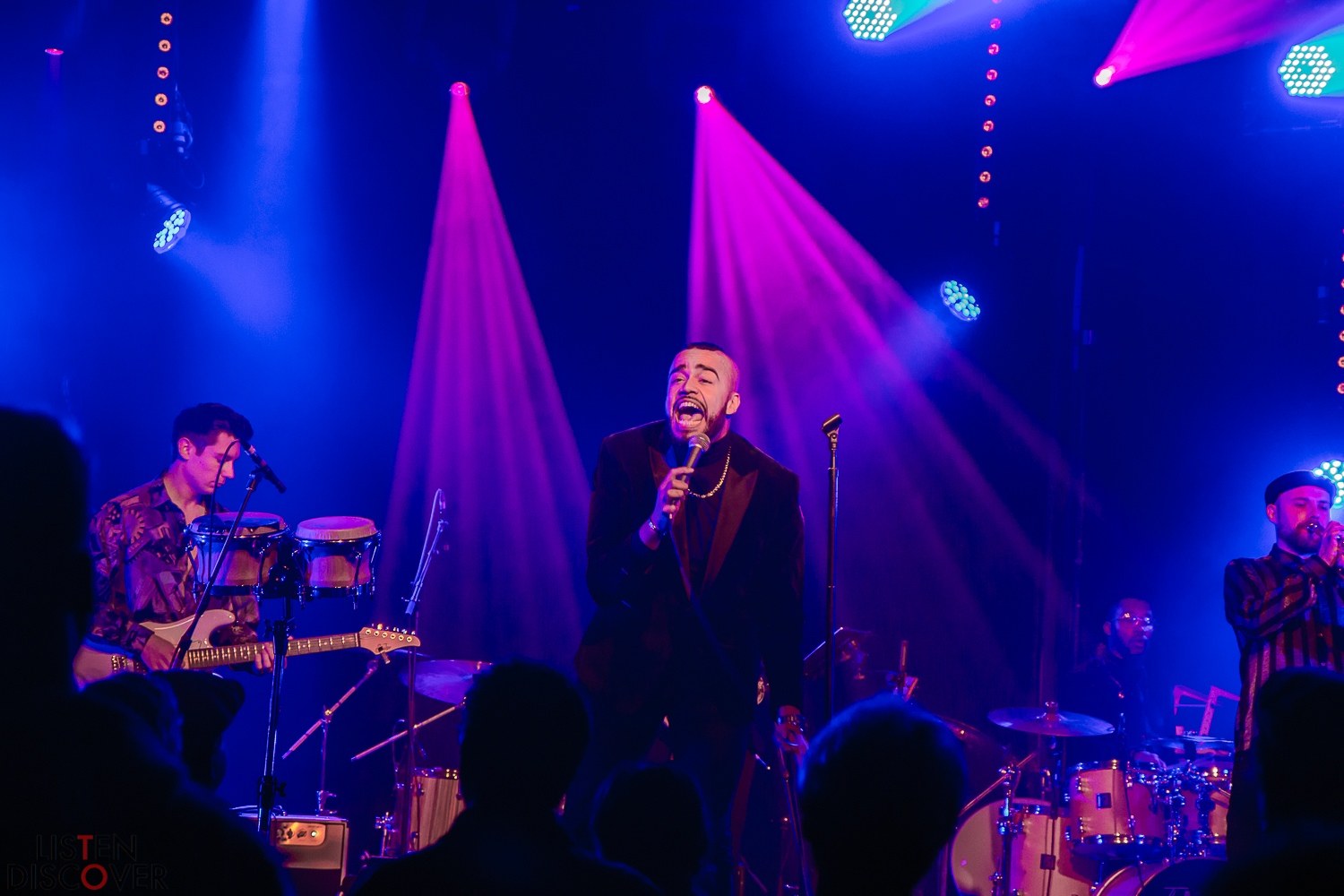 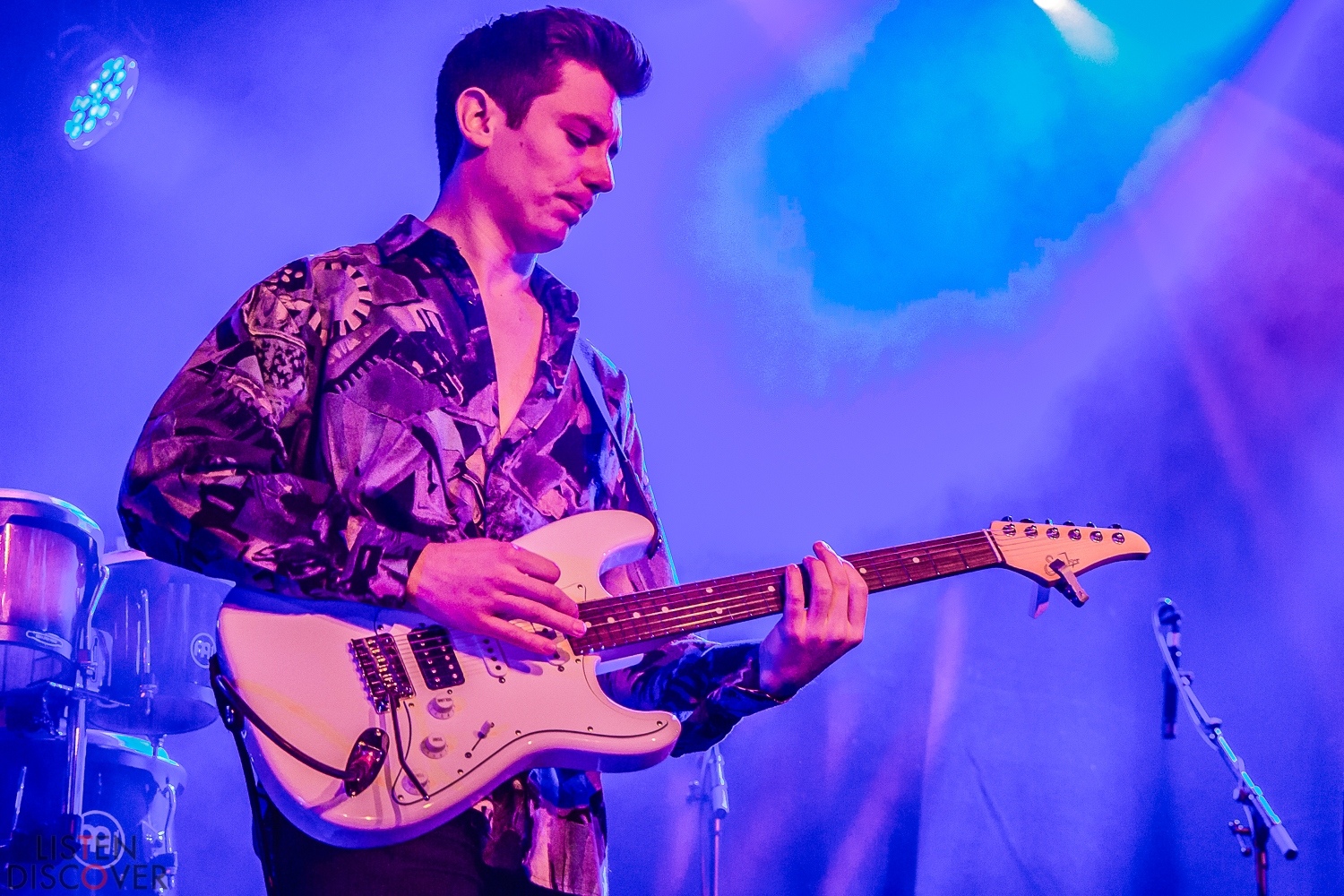 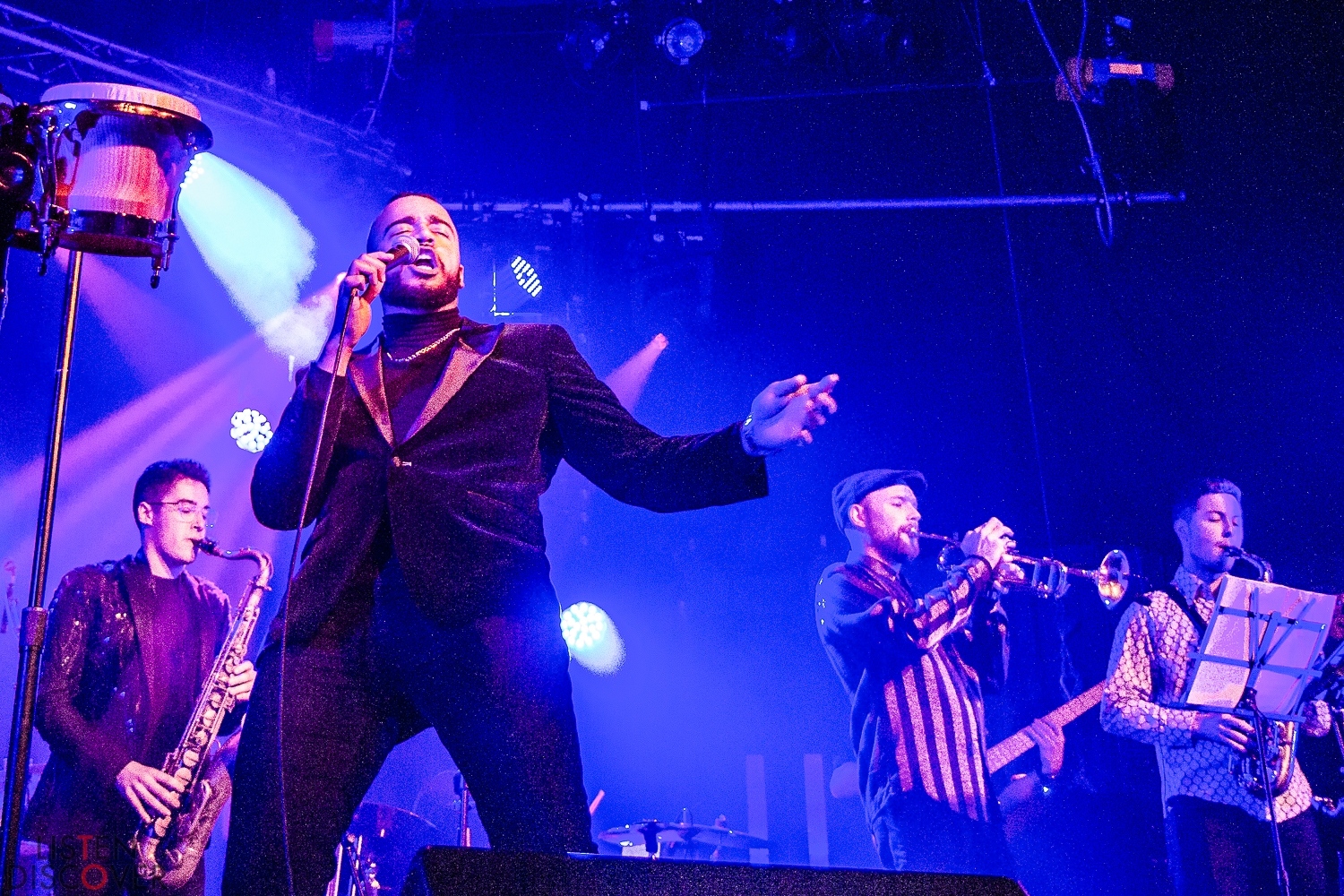 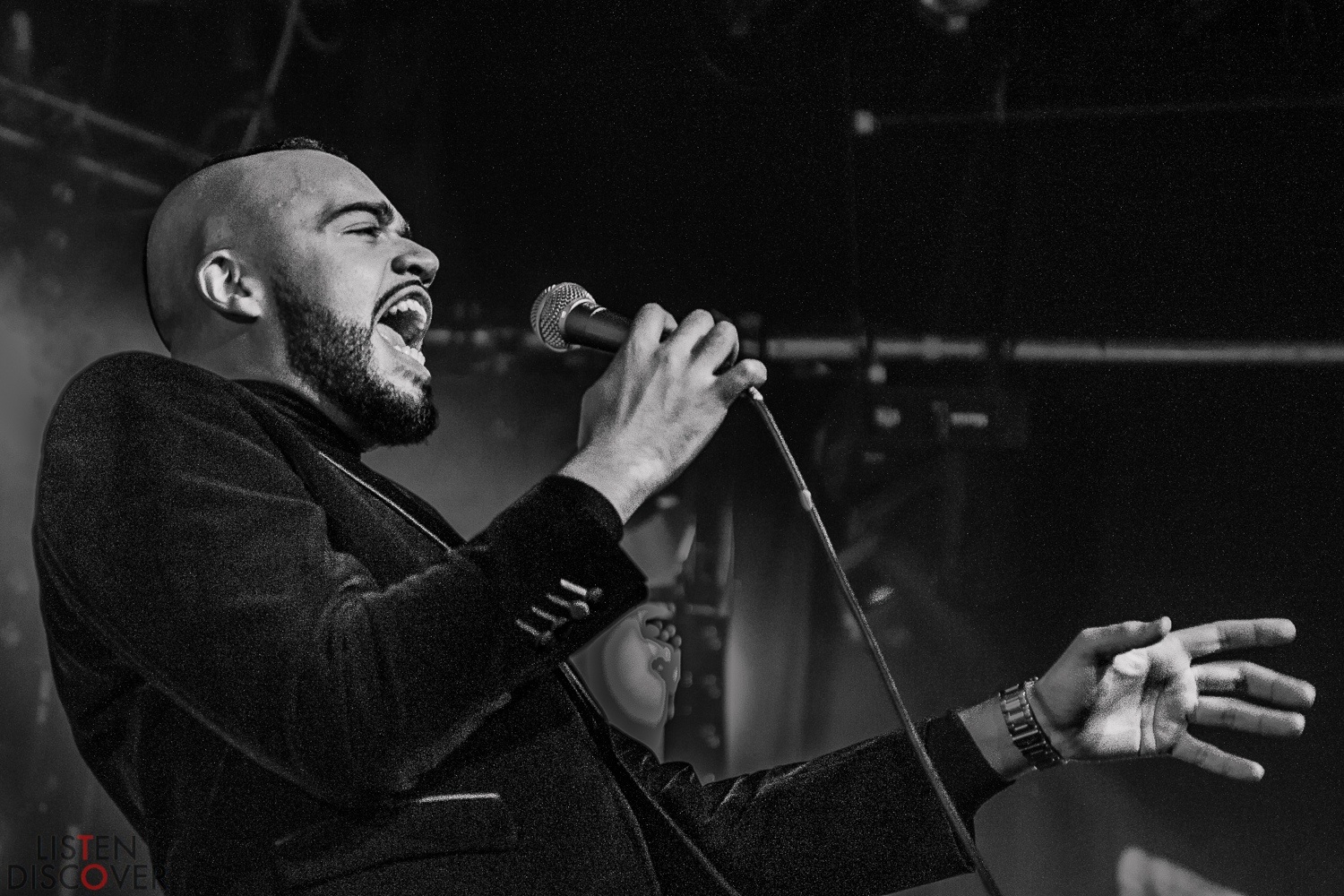 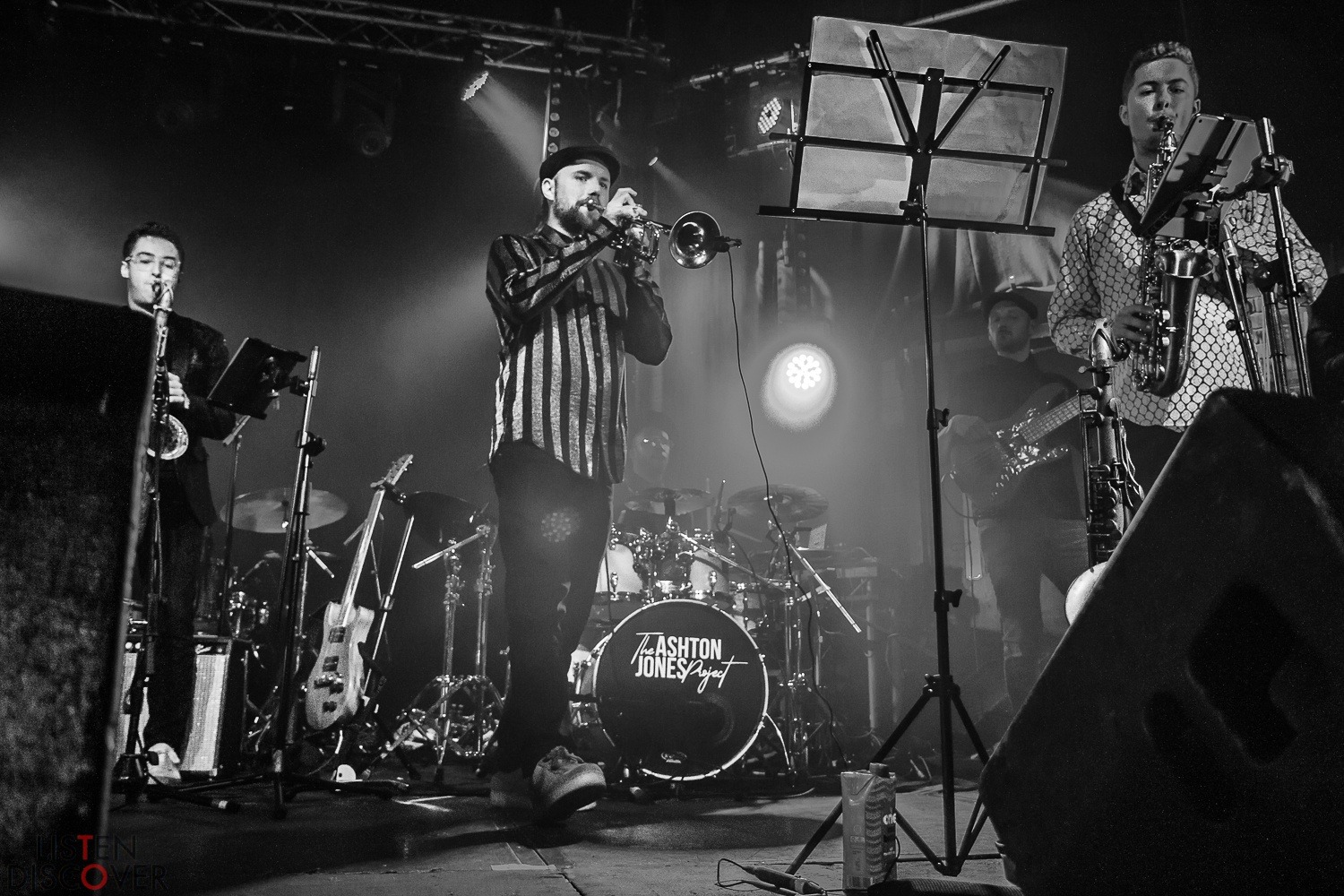 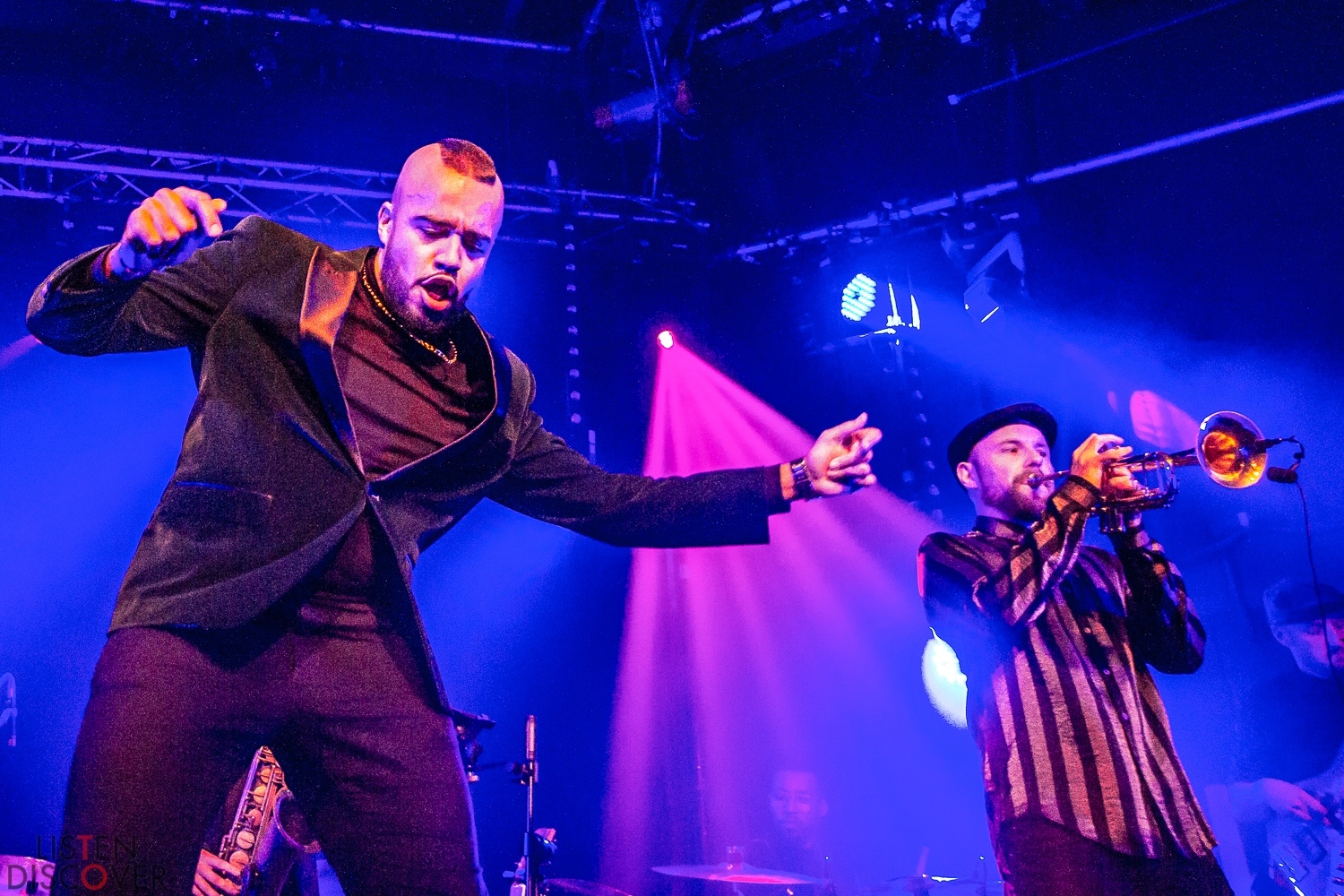 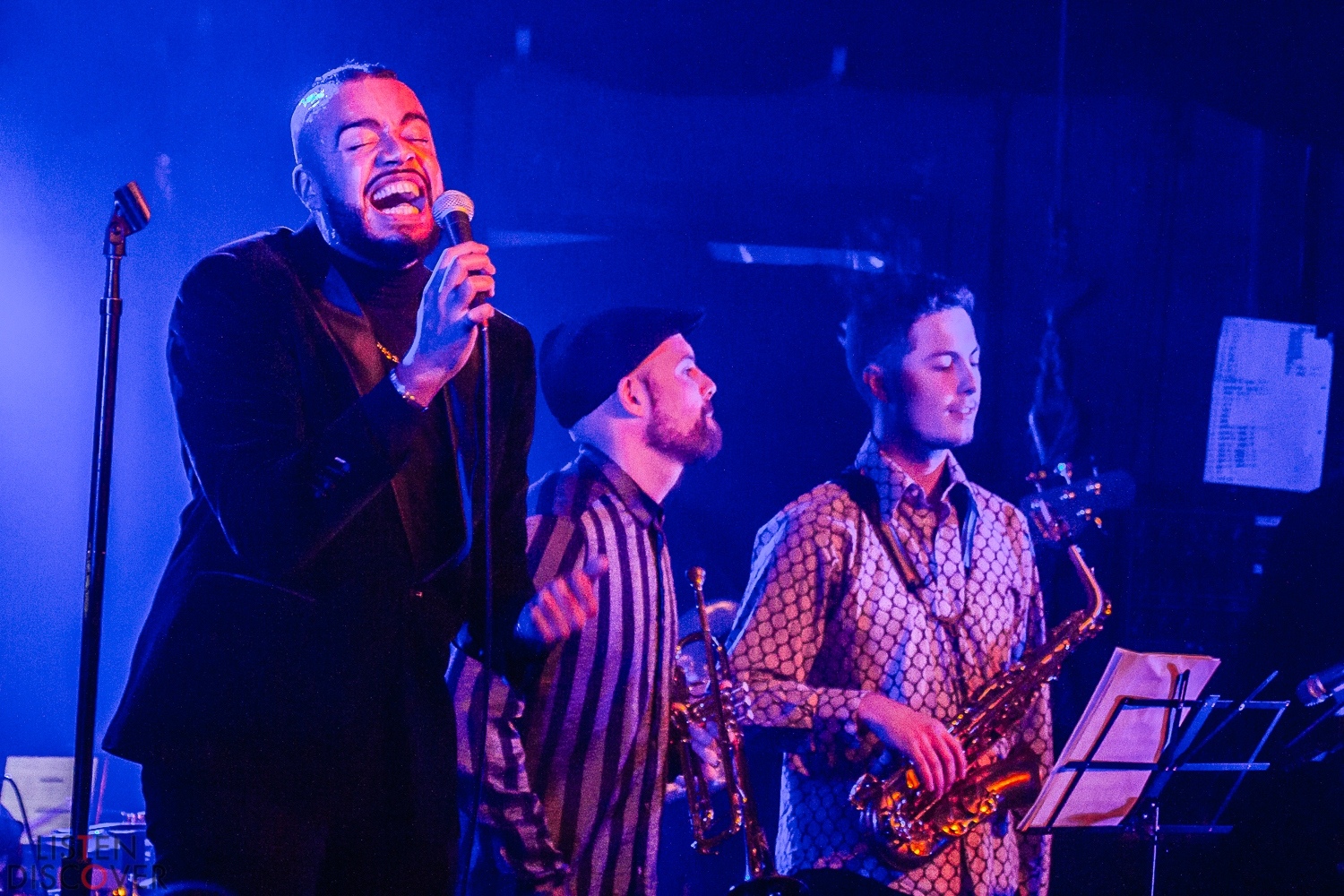 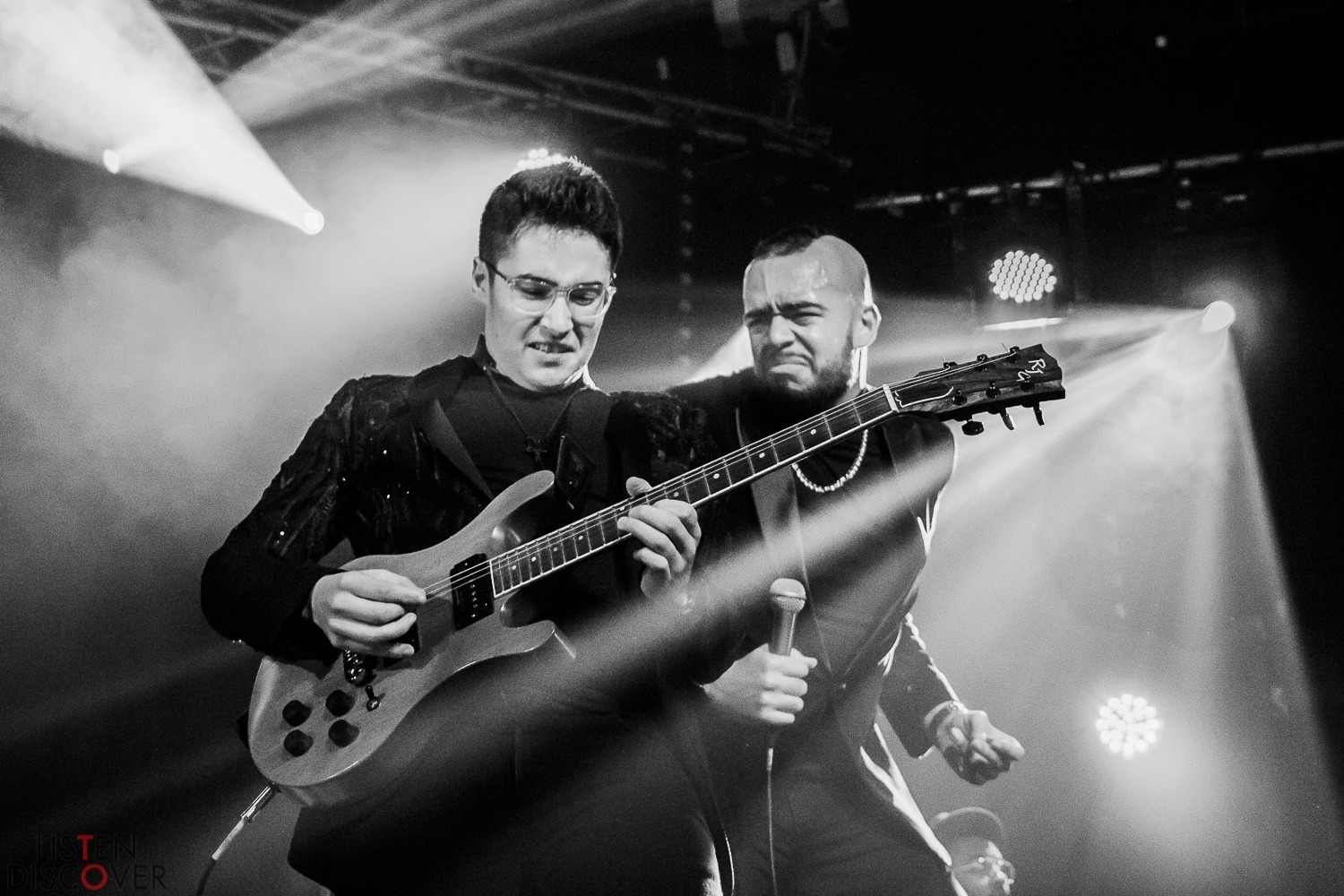 Creating a nostalgic atmosphere, the similar groove of what had just been continued with ‘How I Feel’. Fully turning on the true old-skool soul tap, it generated a more romantic sound than you would have expected given the venue. This said, given that the full on sounds of earlier had been achieved with aplomb, why would it be any different when softer? The level of it though was insane. Generating a different and perfect sensation, it was, with a wealth of stylistic solos and endless sophistication, musically transportive. However, if you felt the need to be transported further, the two tracks that were about to arrive would ensure the journey continued.

As featured on Ashton’s self-titled EP (released April 19) and the band’s debut album ‘Toast’ (released September 19), the pairing of ‘Prelude’ and ‘Sadie Marie’ is an absolute joy. I have to say that when I saw it was included I wondered – if only for a second – how it would work in the set. The answer though was perfectly. Instrumental in nature, ‘Prelude’ captivated us with the New York backstreet combination of sulty tenor saxophone and sparse accompaniment. Live it was even more of a delight to hear. But, there was also more to experience than just the musicality. In a rare moment, Ashton wasn’t leaping around the stage. Nor was he the slightest bit energetic. Instead, he was almost completely still. Like the stillest night you could imagine and seeing him watch Harry Greene weave saxophone-centred musical magic, he like us was in awe of his fellow musicians. Calming it most definitely was. But the energy was soon to return.

Blending beautifully into the second of the pair, ‘Sadie Marie’ took us out of the aforementioned backstreets and into the trendiest of funk club you could imagine. Subtle to begin, but with inferred rhythmical energy it was initially contained. Then bam! An explosion of drums broke through and the groove took hold. Tight as tight could be and high in the mix, it really was quite an incredible sound and, with the track moving through further cross-rhythms, guitar solos and increasingly phenomenal vocals, it delivered an abundance of contrasting musicality. However, with the set to this point giving us a selection of tracks from those previous releases, following the wonderfully transportive duo it was time for two surprises: A cover and an unreleased track. 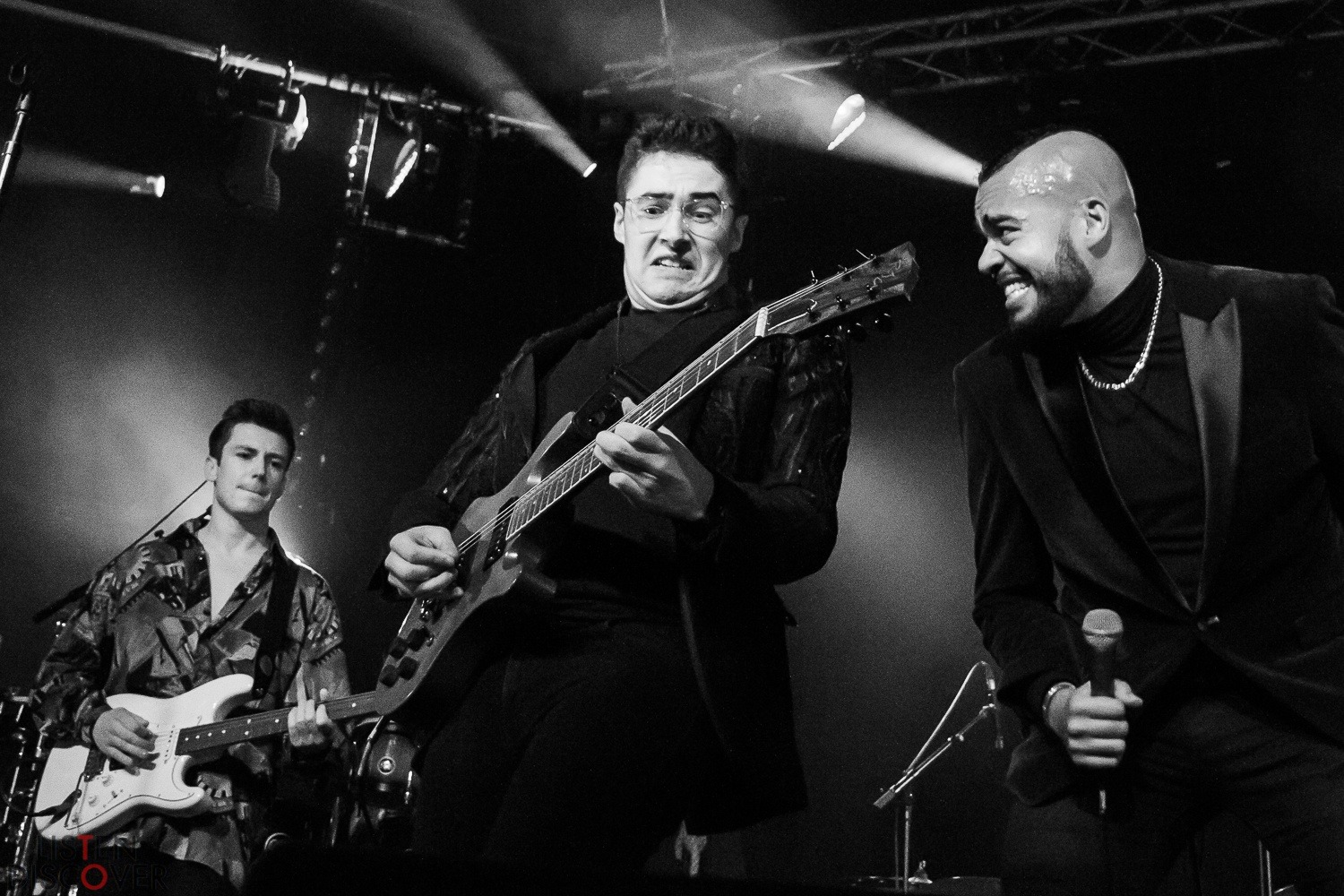 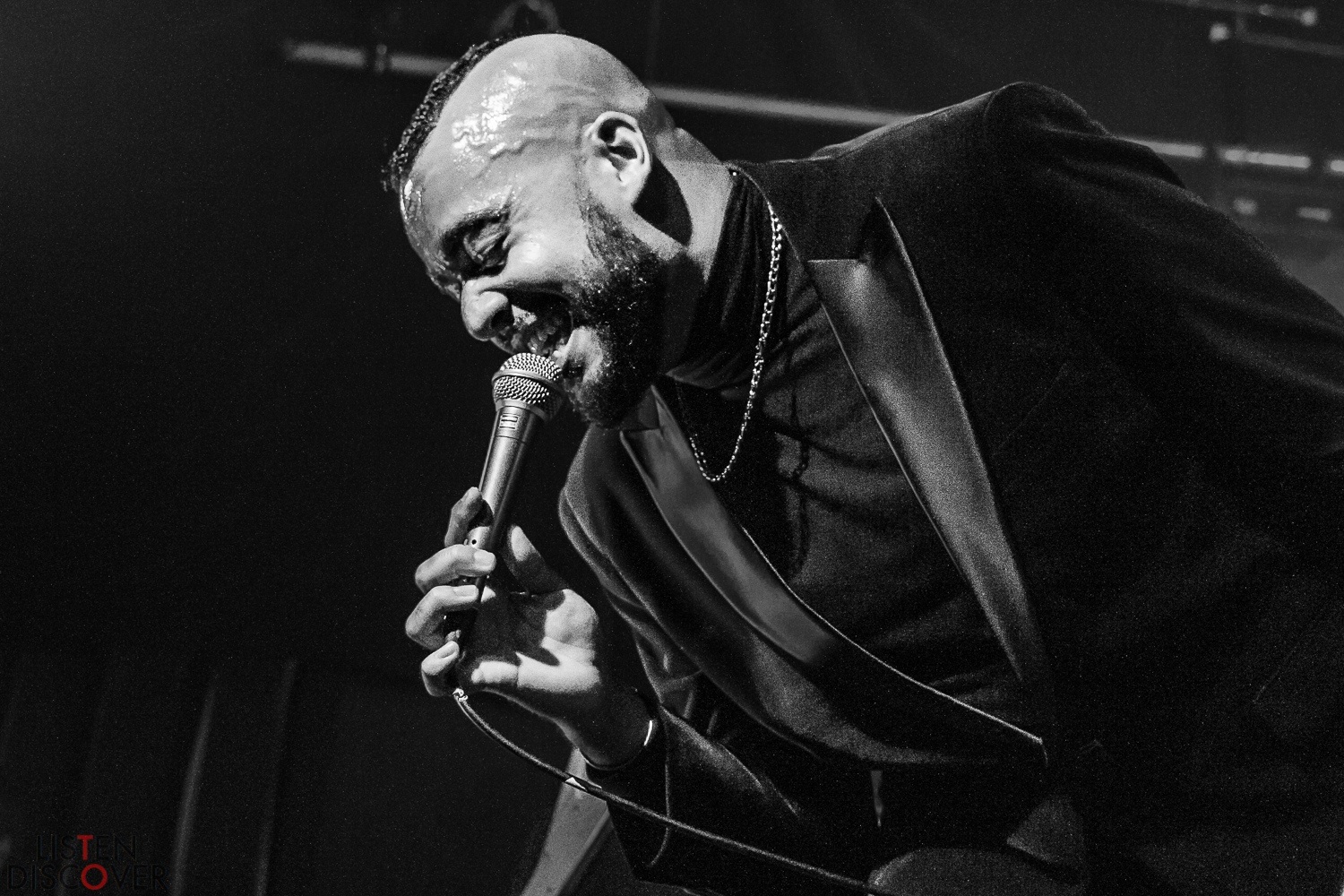 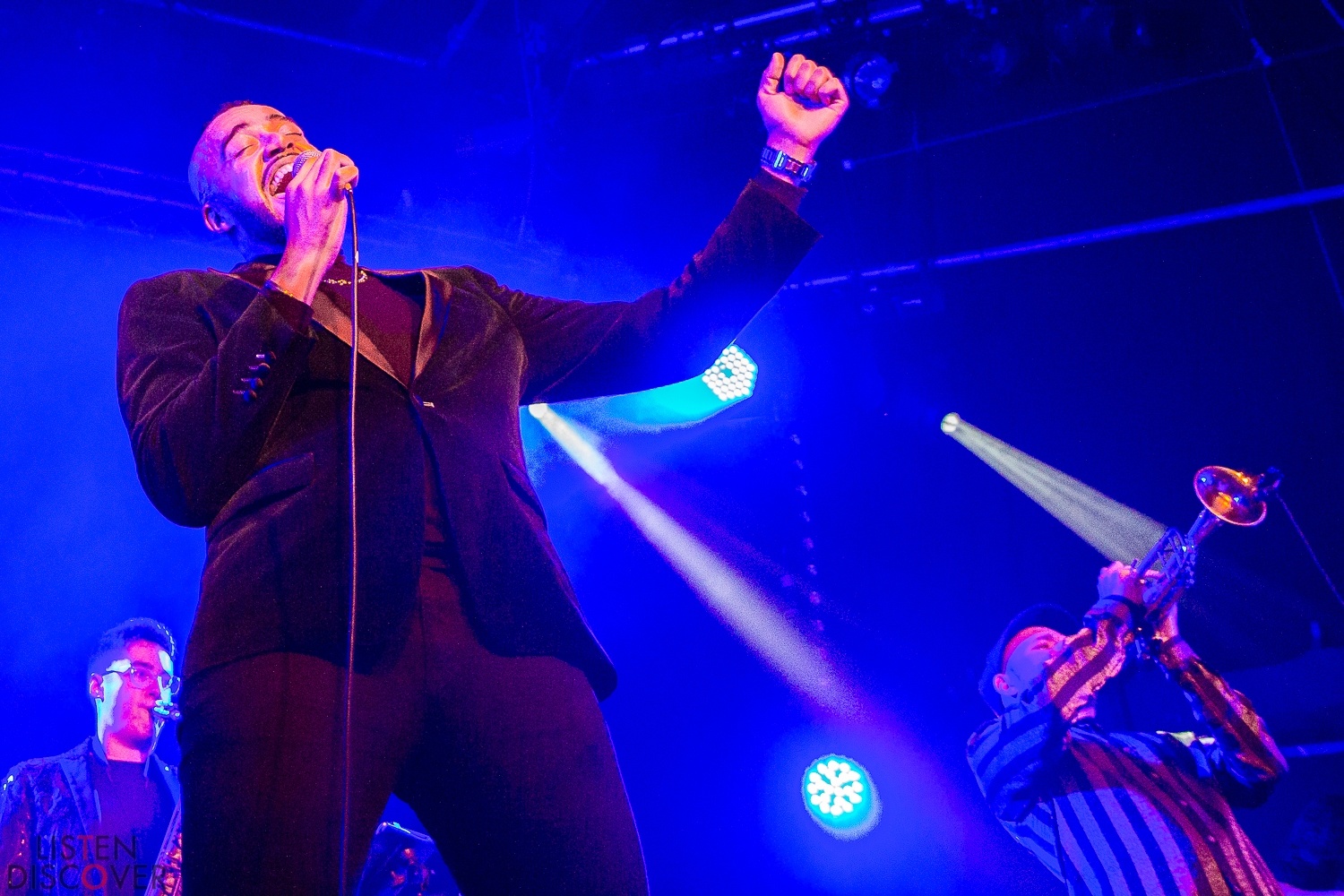 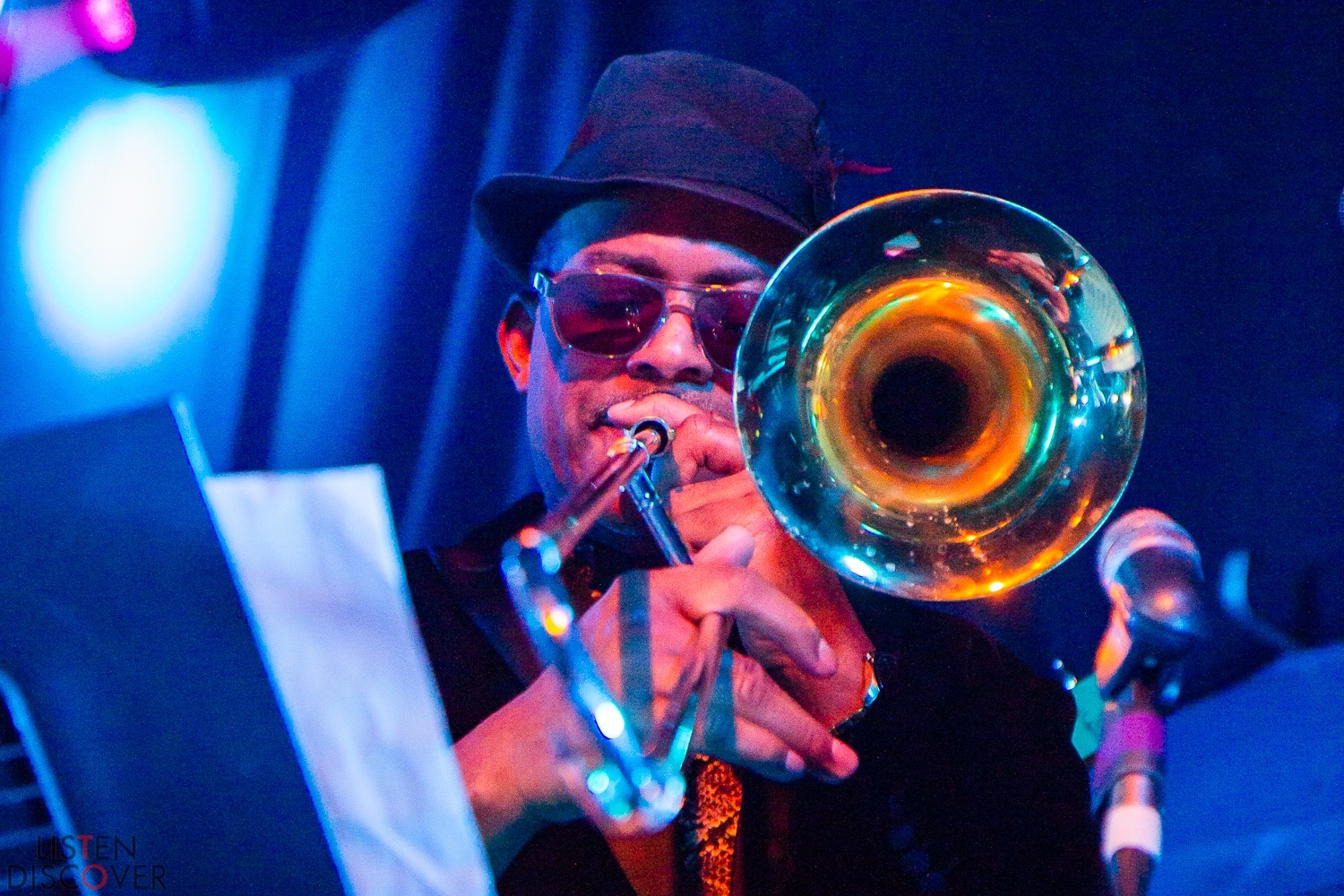 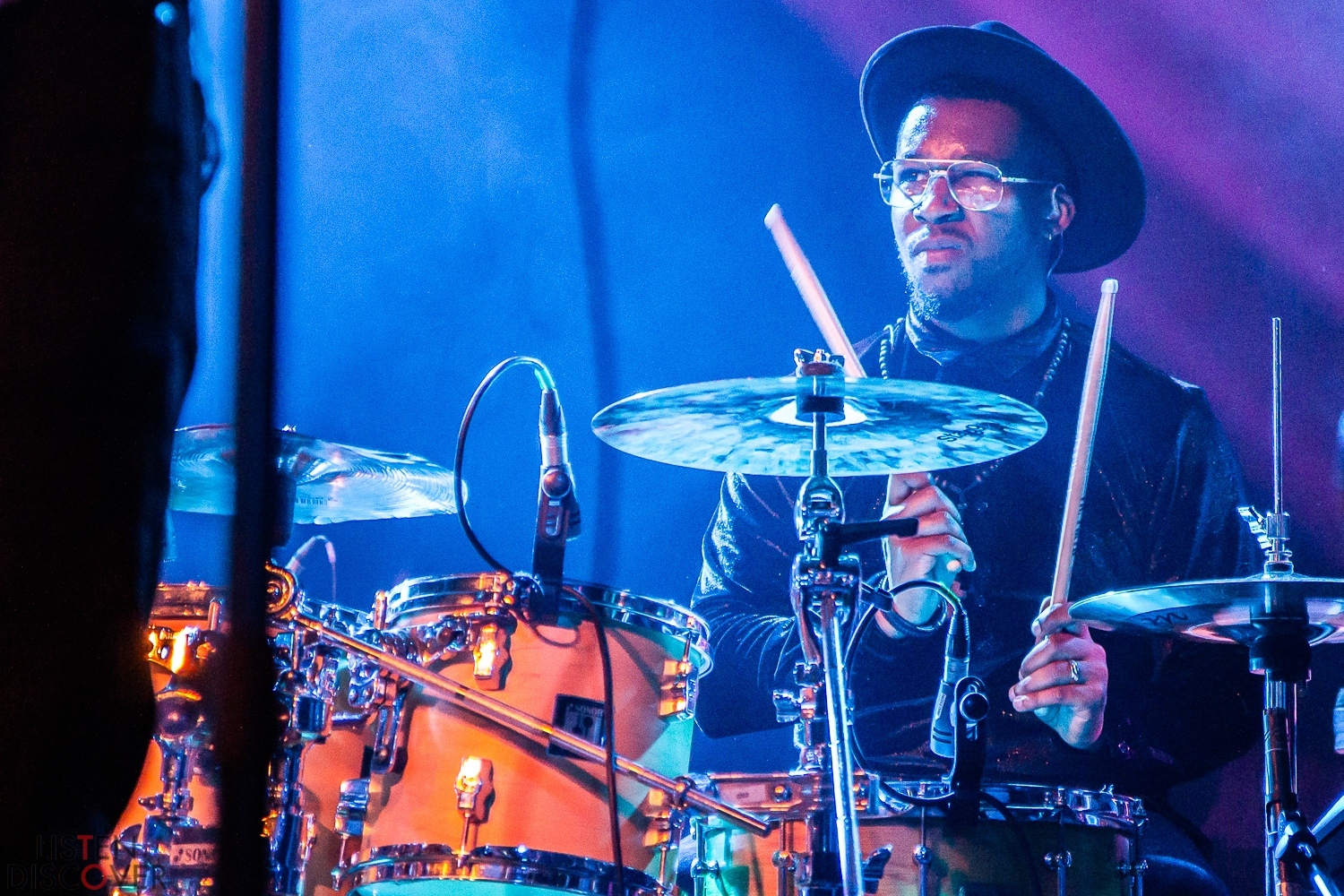 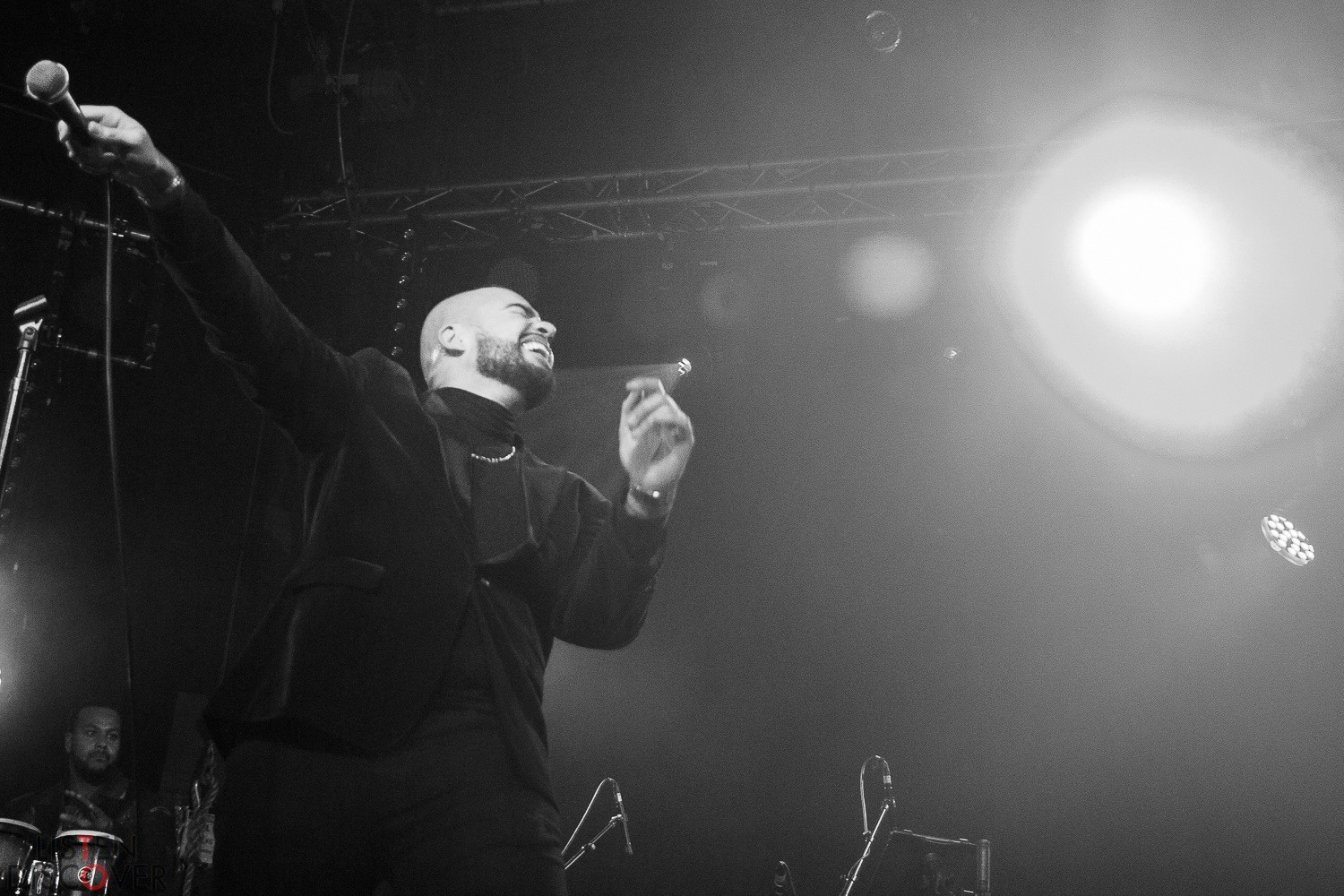 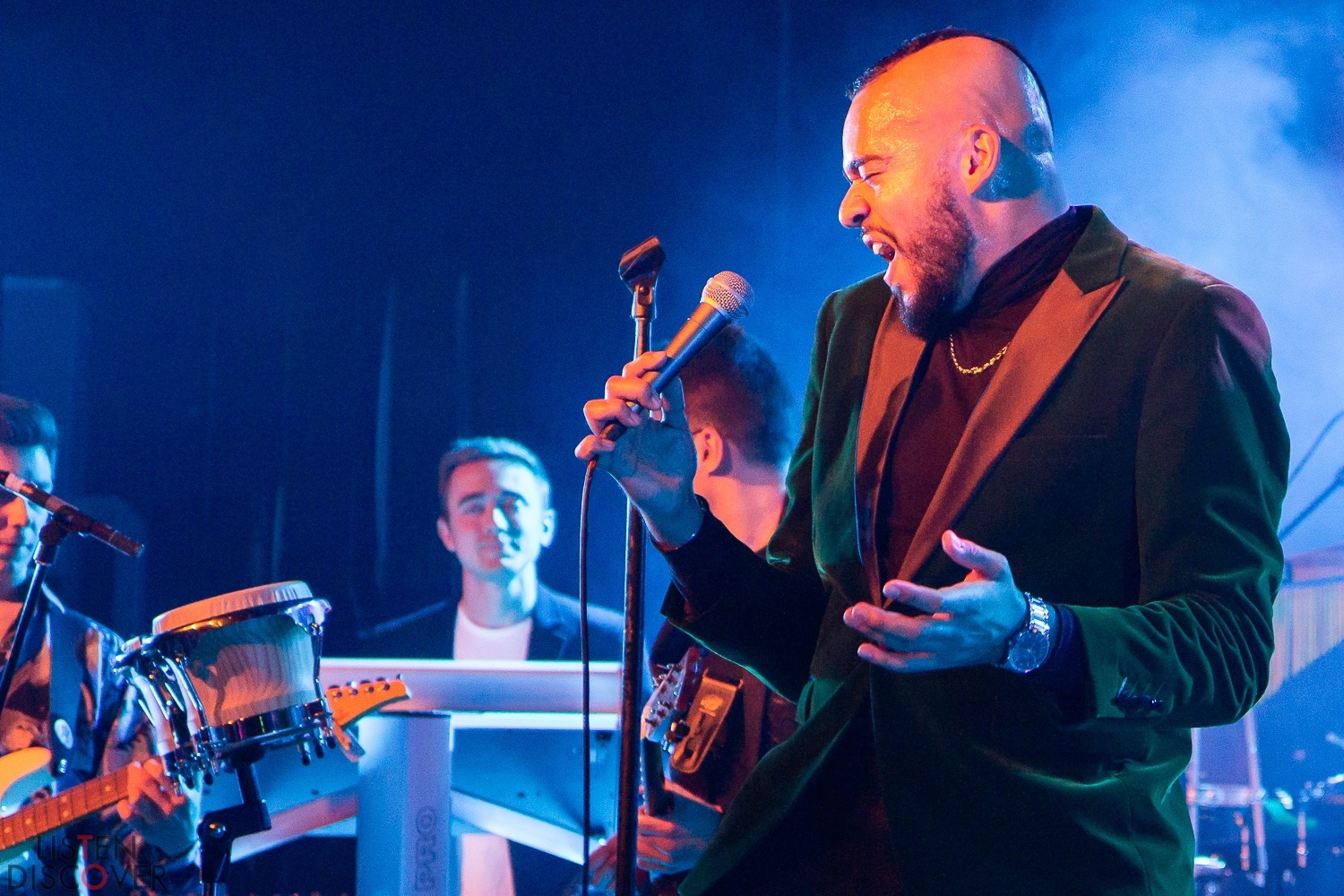 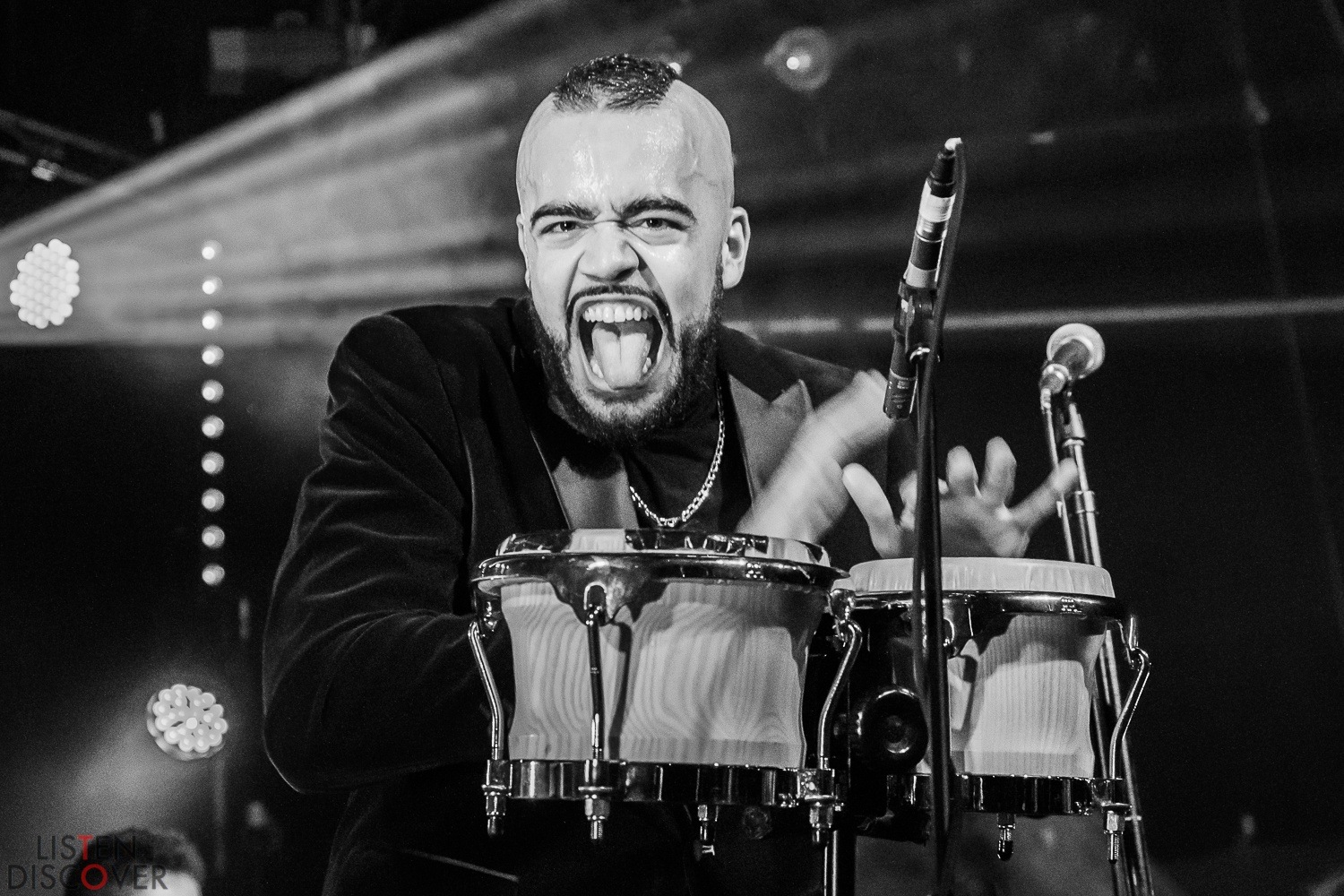 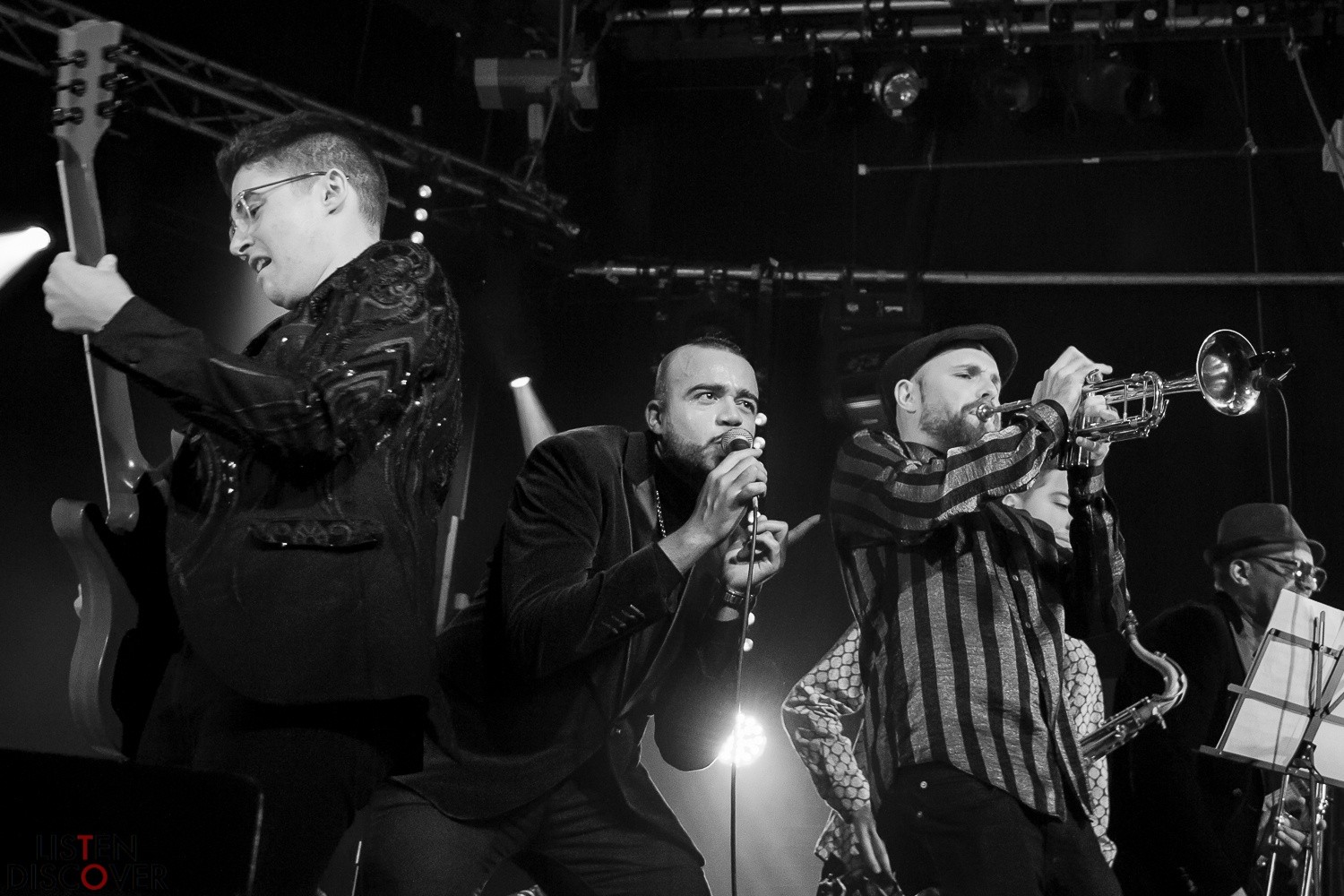 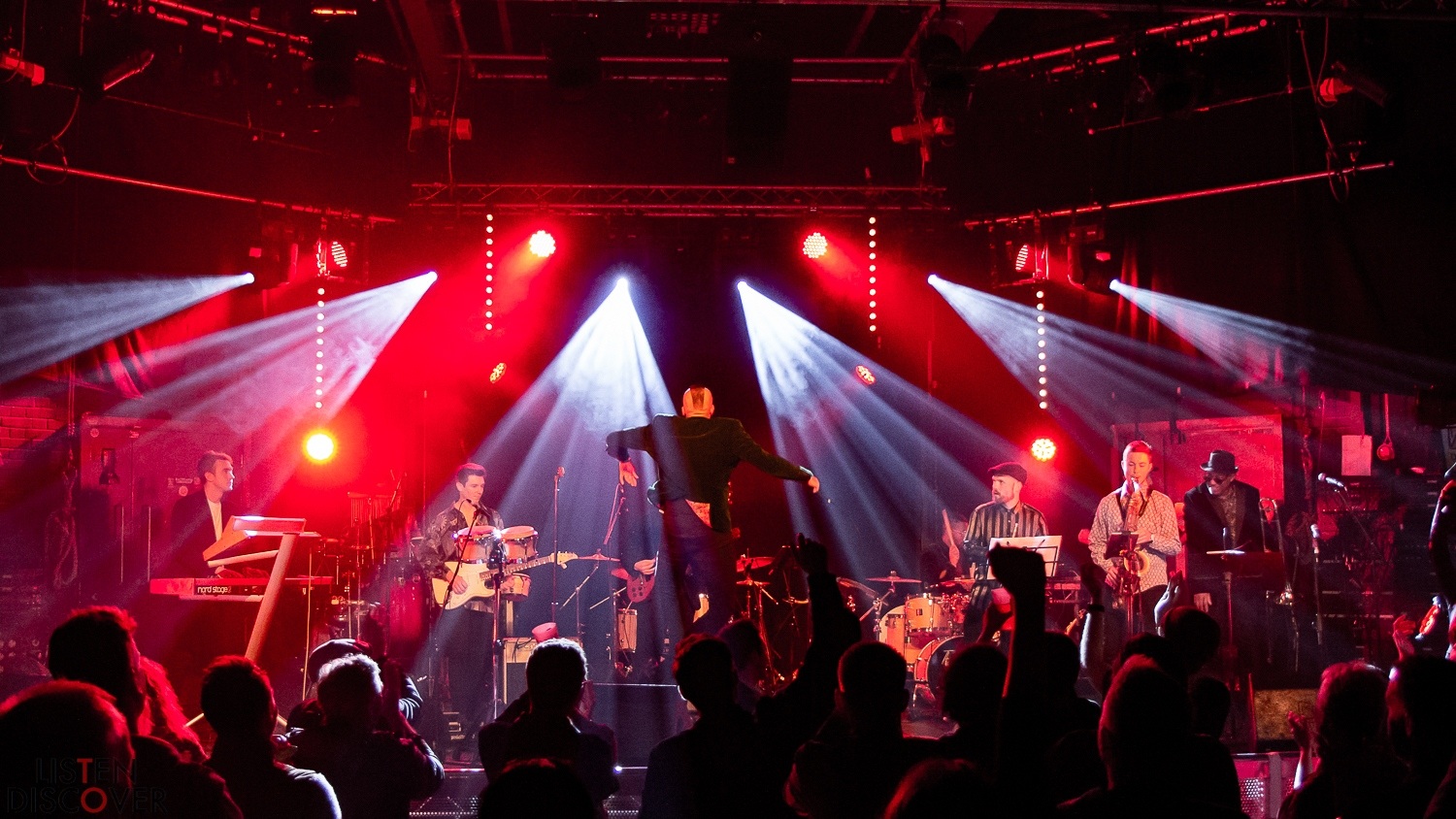 Paying homage to influences, the first of these ‘Fantasy’ saw Ashton put his own spin on the classic by Earth, Wind and Fire. A cover, of course, comes with risks. Especially when it is so classic. But just knowing it was in the set told you it would be special. And it was. Ashton’s vocals went sky high. Higher than ever before. The groove was completely different, tropical almost. And the combination of it all was spectacular. If you were going to cover that track, that was how to do it. Equally, in following this up with the dirty funk, cross-accented, horn-centred sound of ‘Jupiter’ we were appropriately blasted into the musical stratosphere. If you didn’t know there was more to follow, you would have felt like it had been one hell of a set. But there was to be more.

Potentially as a way of therapy after the explosion of what had just been, a highly extended introduction led to the initial horn bursts of ‘Good Thing Guaranteed.’ This, as you may remember from my review earlier in year, literally lives up to the promise. However, hearing it live it did so even more. The strutting nature was to be fully enjoyed with the talky sound of keys providing the soundtrack. The harmonic accented injections encouraged you further and the interaction on stage made it completely infectious. But, like so many other times in the set, the professional frontman persona was on display once more with Ashton announcing his next tour date (14th Dec.) over a perfectly timed vamp. It was indeed a set of the highest order and with the band delivering ‘Shelly, Get The Funk Outta Here!’ as a closing track, the musicality, the showmanship and the atmosphere reached heights only equalled the how high Ashton leapt at the final moment. What a truly funky night it was!